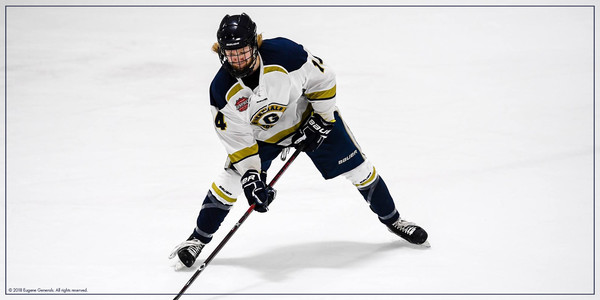 The Eugene Generals suffered an 8-0 defeat at the hands of the Everett Jr. Silvertips on Friday evening in the first of a two-game series between the two teams.

Facing off against one another in Eugene for the first time ever, the Generals and Jr. 'Tips took the ice on Friday night in front of a raucous crowd at The Rink Exchange

The crowd's excitement was tempered early, though, as Everett's Austin Stephens gave the Jr. Silvertips an early 1-0 lead with just over two minutes off of the clock after a hard shot from the point trickled past Eugene goaltender Christopher Alexakis. Everett would add two more goals in the period - one by Mikey Thomas and another by Jakob Stevenson - to take a 3-0 lead into the first intermission.

It was more of the same in the second period as Everett once again netted an early-period goal to make it 4-0, and they would add another before the break to make it 5-0 in favor of the Jr. Silvertips with twenty minutes to go.

The trend continued in the final period of play as Everett added three more goals to seal an impressive 8-0 win over the Generals.

The Generals will look to respond strongly after the disappointing showing when the two teams meet again at The Rink Exchange on Saturday evening at 7:30pm PST.

Saturday's game will be highlighted by the 3rd annual Eugene Generals Blood Drive which will take place at The Rink Exchange between the hours of 4pm and 7pm. All fans that donate blood during the Eugene Generals Blood Drive will receive free admission to Saturday's game against Everett, plus a chance to win a one-of-a-kind Generals "zombie" jersey. Generals players will be donning "zombie" jerseys during Saturday's game to commemorate the event, and the jerseys game-worn will be made available for auction at EugeneGenerals.com/auction. 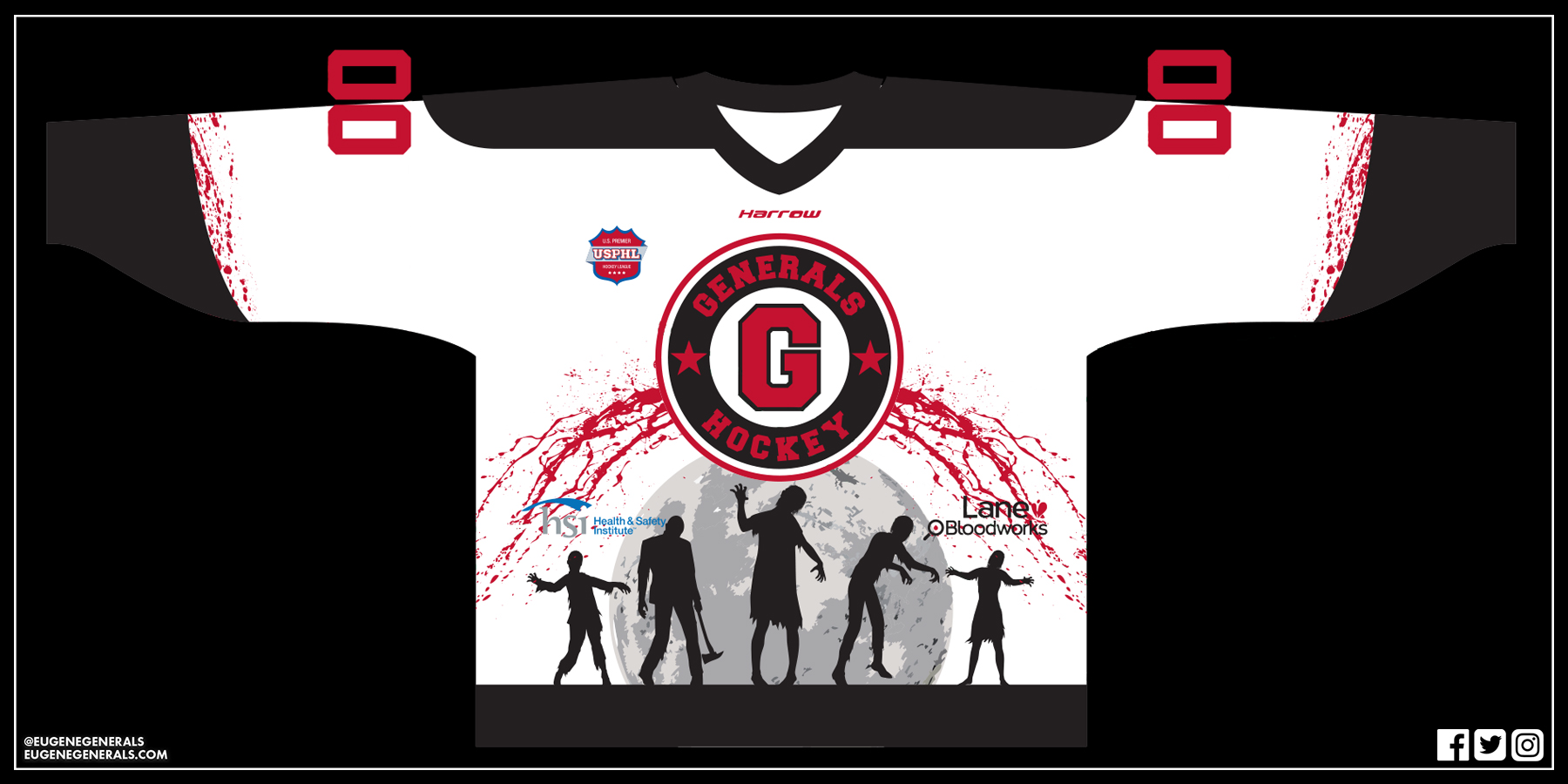 Tickets to Saturday's game can be purchased online at EugeneGenerals.com or in-person at the Eugene Generals Box Office, located at The Rink Exchange, starting at 7:00pm on Saturday evening.