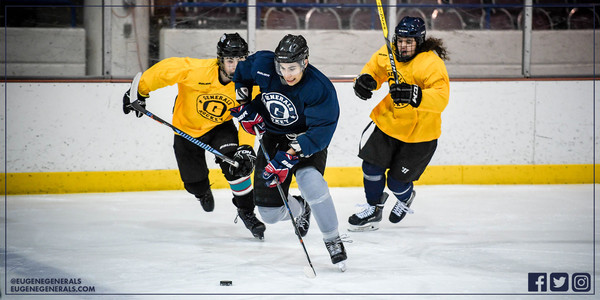 The thirteenth season of Generals hockey officially kicked off Saturday morning at The Rink Exchange as players descended on Eugene aiming to earn a spot on the team’s 2017-18 roster.

With this being the first year that the Generals have held such an event, the Preseason Evaluation Camp comes on the heels of a historic season for the franchise that included a 34-7-3 regular season record and a USPHL Pacific Division Championship. 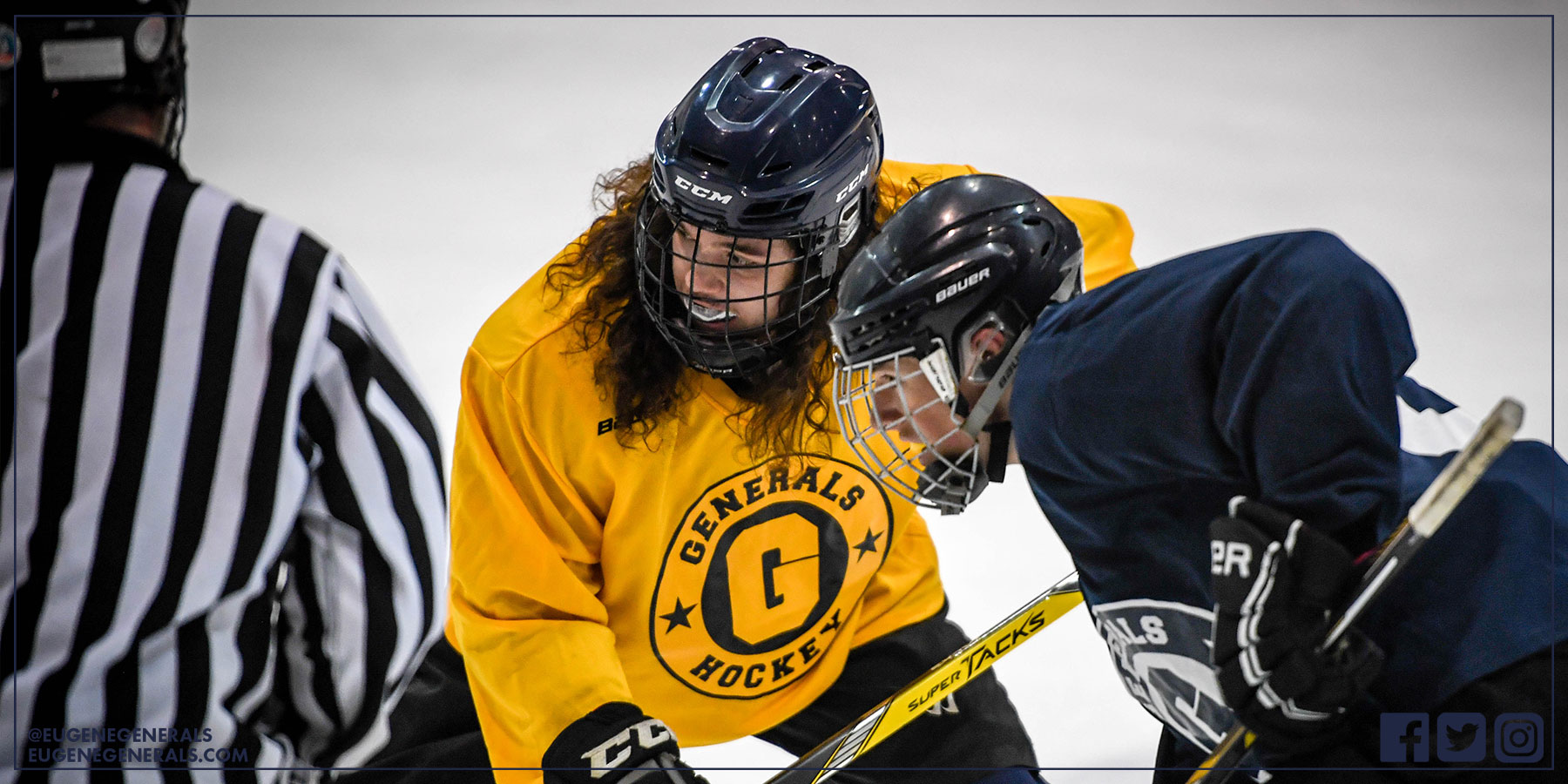 “This is the first time that we’ve started so early with a camp in April, and we’re quite happy with what we saw out there today,” said Generals GM Flint Doungchak. “Adding young, talented players from this group along with a number of veterans that we expect to return gives us some early confidence that we’ll have another strong season.” 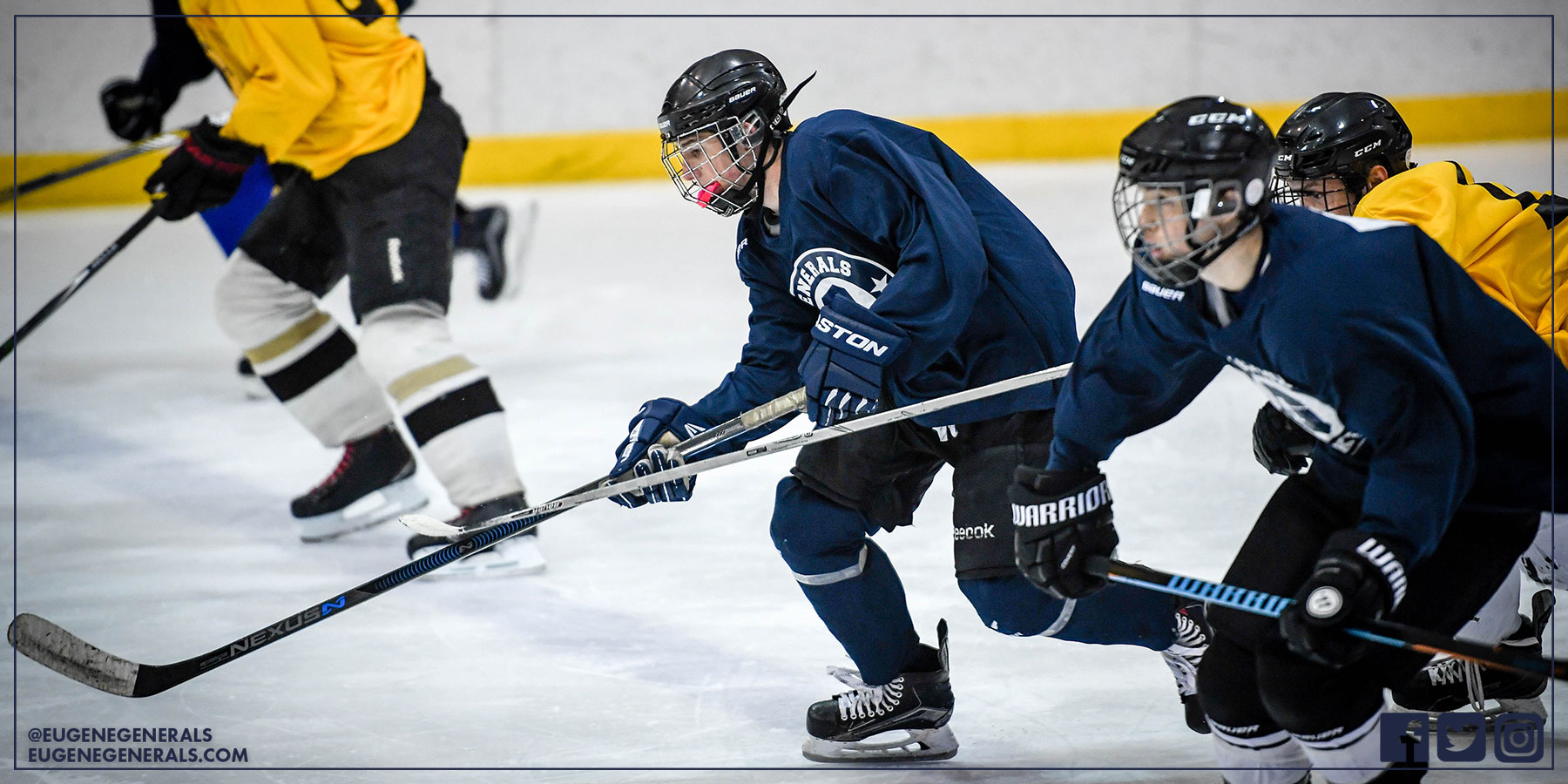 A two-day event, the camp’s first day included a welcome orientation for players and parents in attendance, an in-depth look at the options available across the junior hockey spectrum, an introduction to the Eugene Generals Off-Ice Development Program, a 90-minute on-ice practice session, and a blue vs. gold full-ice game. The full-ice game finished in a 6-6 tie between the two teams. 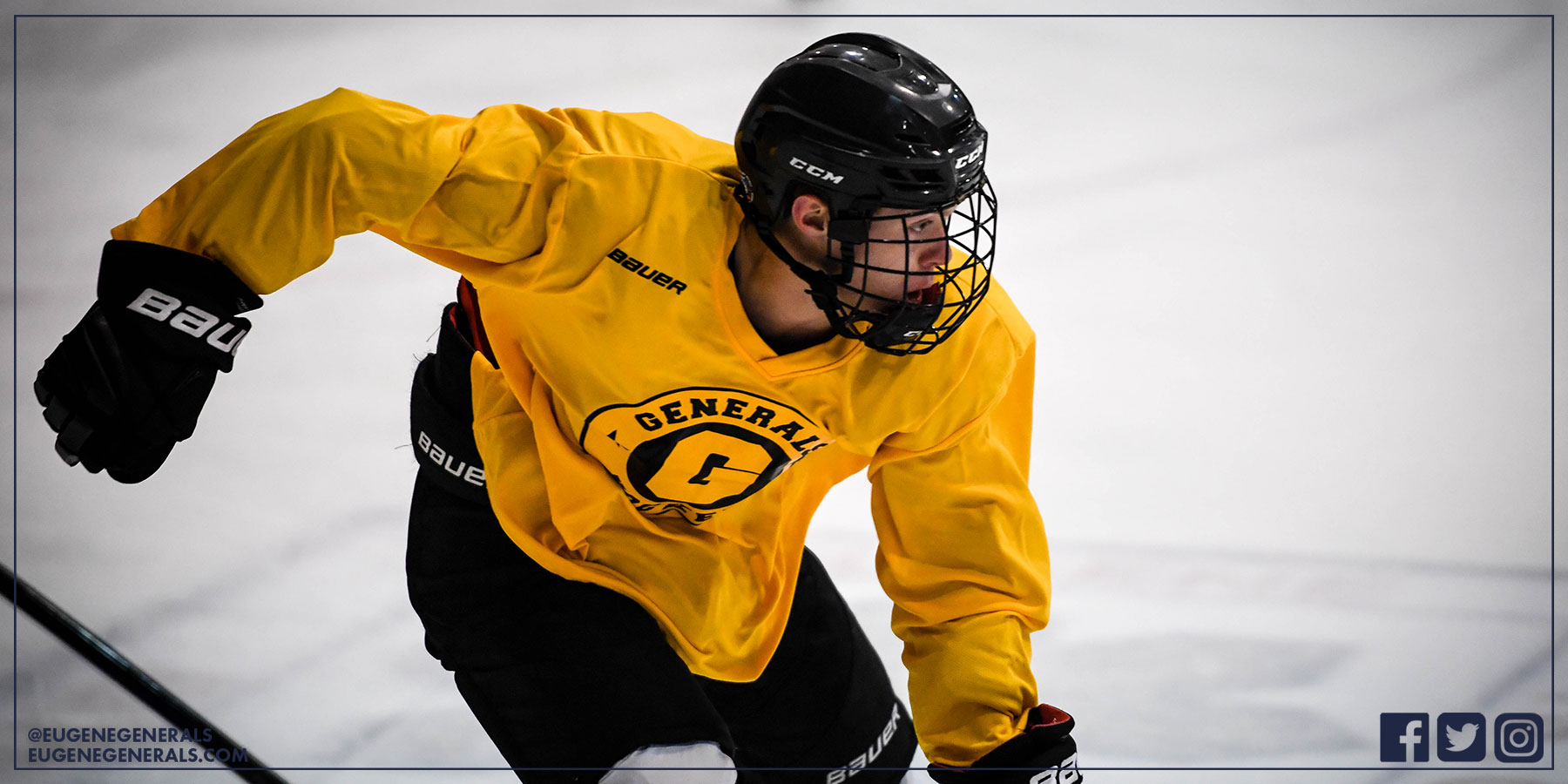 The festivities will conclude Sunday morning following another full-ice game and individual exit interviews with Generals players and staff.

Follow the Generals on social media for more news, updates and behind-the-scenes content as the team prepares for its thirteenth season of play.