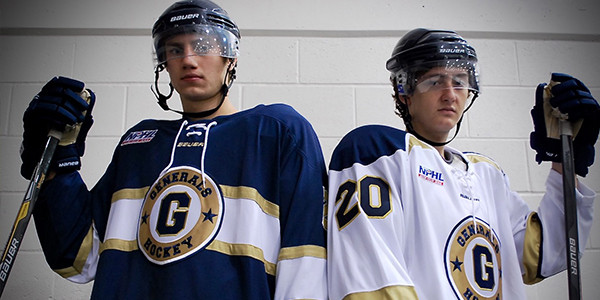 A new era in Eugene was ushered in with a new look as the Generals debuted new home and road uniforms for the 2015-16 season.

Transitioning back to a darker, navy blue as the Generals' primary color, the new home and away uniforms will incorporate white as well as gold accents. 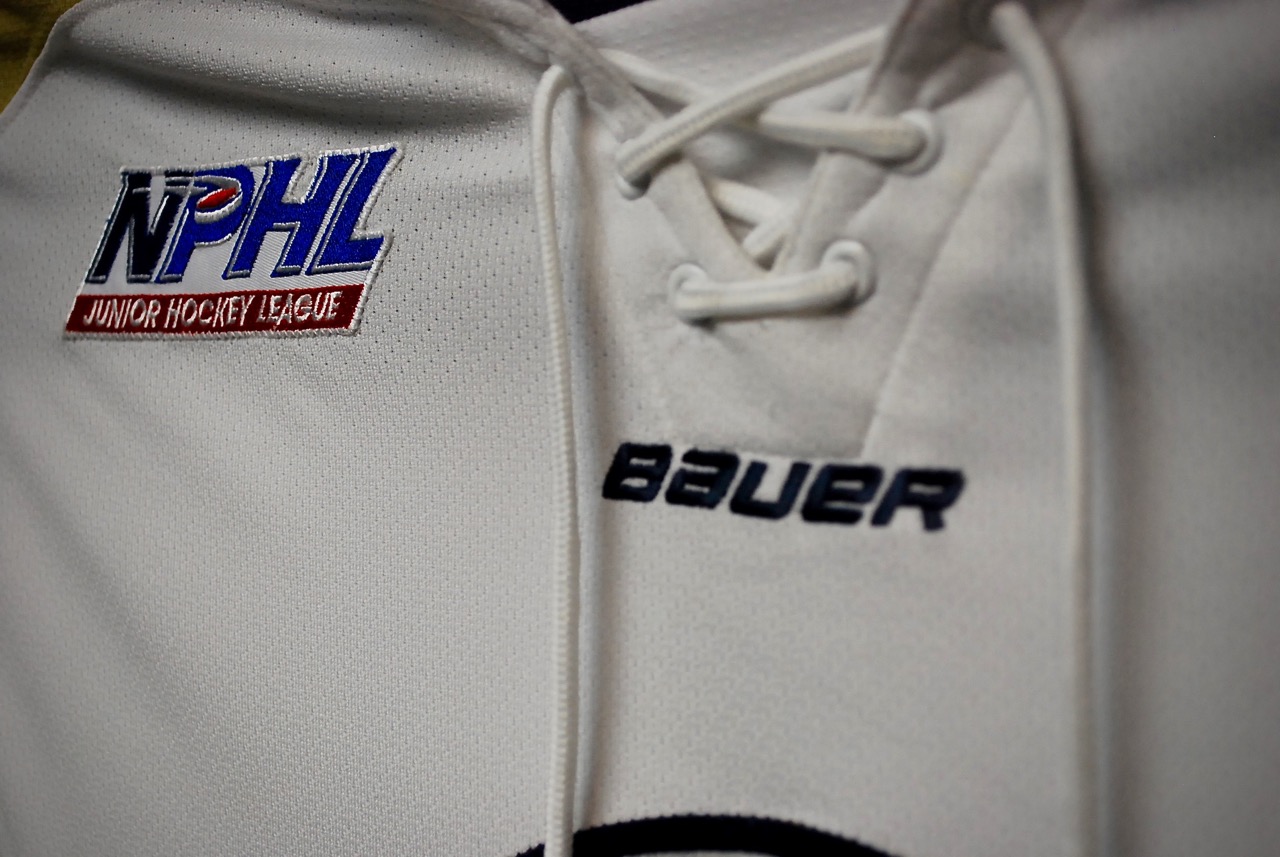 "The new look involved collaboration across the entire organization," said Flint Doungchak, General Manager of the team. "Every single Generals staff member was asked to provide input, and that ultimately resulted with the designs we have today."

Kept as a surprise until just hours before the first home game, Generals players had no idea what to expect before the official uniform unveiling.

"I know the players were excited," recalled Head Coach Justin Kern, "but our staff as a whole was propably even more excited just to see the look on the boys' faces. It's something we had been really, really excited about for months, and finally being able to show the team for the first time was a special moment."

"The anticipation was absolutely brutal," said goaltender Christopher Pritchard, "especially in the final few minutes before we saw them for the first time. We were all crowded around outside the locker room, and the moment Kern opened the door, we rushed in and, well, we absolutely lost it."

With the players officially providing their seal of approval, only one question remained: Which jersey do you like more?

"Definitely the road uniforms," shouted one corner of the locker room.

"Seriously? It's the home sweaters by a landslide. Not even close," rebuted another few Generals.

The debate will continue all season (and beyond), but the Generals new look will surely turn heads around the Emerald Valley and the rest of the NPHL. 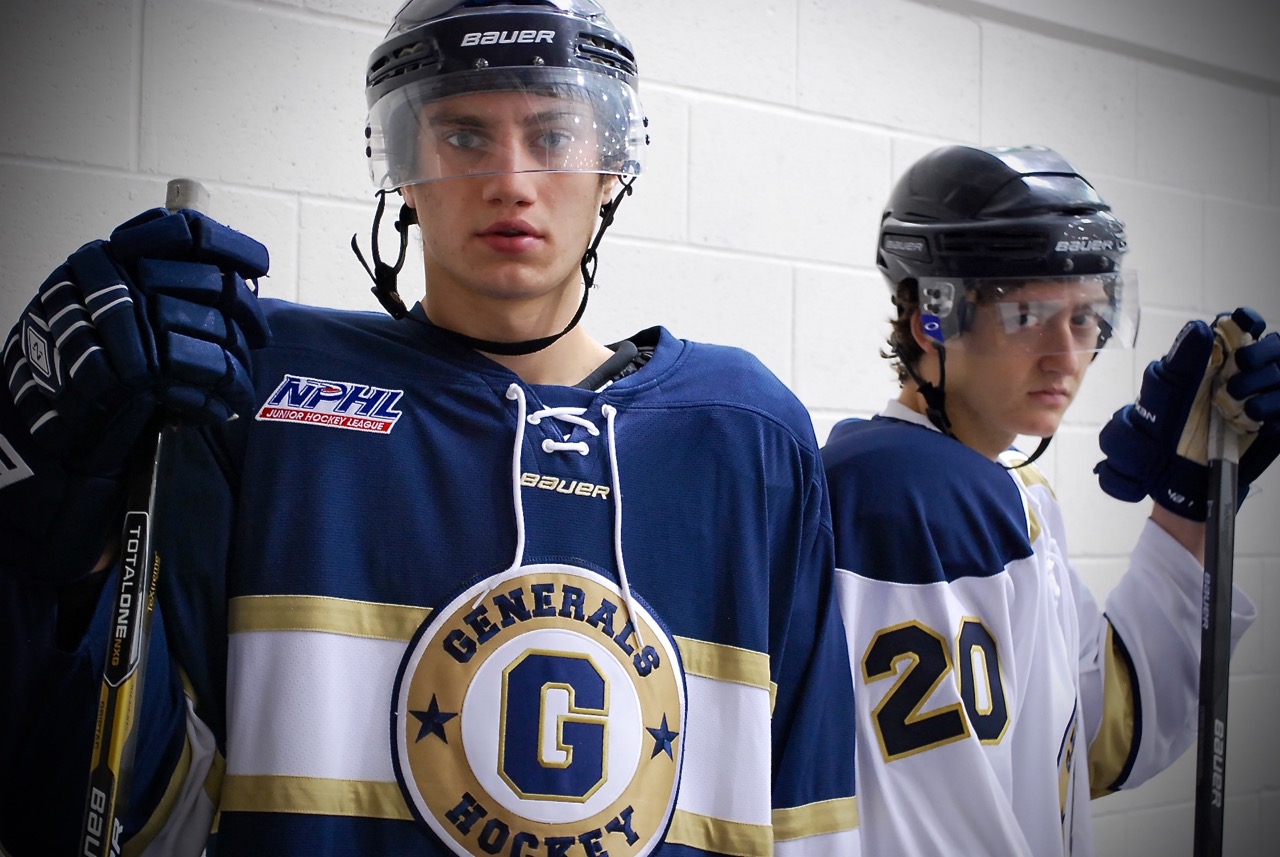 Come see the new uniforms for yourself. The Generals return to home ice on Friday, October 23rd vs. the Tri-Cities Outlaws.

The following Saturday, October 24th, the Generals will be wearing specialty pink jerseys for their 11th annual Breast Cancer Awareness Night, presented by Health and Safety Institute. The jerseys will be available for auction after the game, with proceeds going to suport the fight to end breast cancer.

Purchase tickets to your next Generals game - click here.