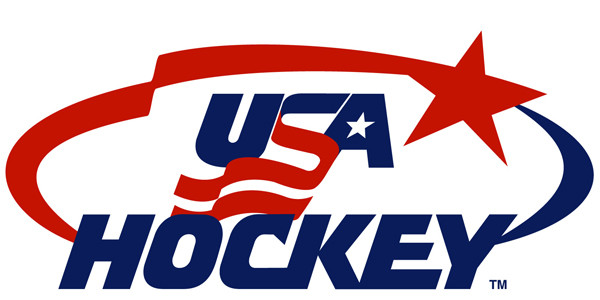 General Manager Flint Doungchak and Associate GM Alex Stimson will be making the cross-country journey to Williamsville, New York for the week-long camp at the National Boys Select 15 Camp from July 14th to the 21st.

Doungchak, who has worked with USA Hockey in various capacities since 1999, has already had an eventful offseason working for the Red, White and Blue. The Generals’ GM just recently returned from Williamsville after attending the National Boys Select 17 Camp (for players born in the year 1998) and also recently served as the Co-Director of the Western Regional High Performance Camp in Colorado Springs, overseeing the entire camp of 200+ players representing three different USA Hockey Districts (the Pacific, Rocky Mountain, and Northern Plains districts). Previously this summer, Doungchak also served as a Player Development Representative at the Pacific District Boys Select Player Development Camp in San Jose, California.

“It’s a whirlwind,” says Doungchak, who has logged plenty of frequent flyer miles working for USA Hockey this summer. “Just a week ago, I was back in Williamsville for the Boys Select 17 Camp, and a week before that I was just wrapping up the Western Regional High Performance Camp in Colorado Springs! But you know what? I wouldn’t have it any other way. Every single one of these camps proves to be just as rewarding for us staff members as it is for the players themselves, and I'm really look forward to another great week of hockey.”

Meanwhile, despite first getting involved with USA Hockey just earlier this summer, Stimson will be working his third USAH camp in less than three months after getting the invite to Williamsville, New York. Previously, Stimson served as a Team Leader at both the Pacific District Boys Select Player Development Camp and the Western Regional High Performance Camp. In addition, he also operated the WRHP Camp’s social media accounts while also providing photos and occasional live video streams of practices and games via Periscope.

“I can’t wait to finally arrive,” says Stimson. “Quite frankly, it felt like such a tremendous privilege just have the opportunity to work one camp with USA Hockey, so to be invited back for my third camp this summer is truly an honor.”

Doungchak will be serving as Head Team Leader for the upcoming trip to Williamsville, while Stimson will be a Team Leader and also oversee social media, photography, and video.

This particular camp serves as the premiere USA Hockey Player Development Camp with players being invited from all twelve USA Hockey Districts. For the duration of camp, players will be competing against the best young American hockey players at their age while learning from some of the top youth hockey coaches in the country.