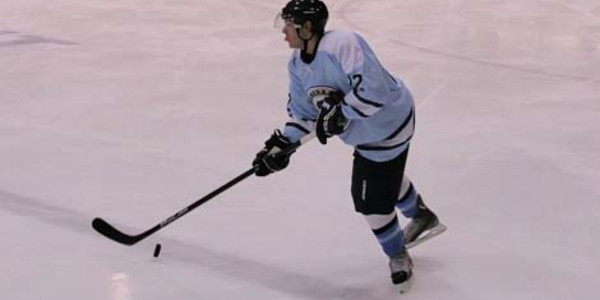 Cody Foster recorded his second shutout of the season at goal, stopping twelve shots from the Vipers. Foster had a shutout earlier this season against the Tri-Cities Outlaws back on November 9th when he accumulated thirty-five saves in a 2-0 triumph.

The Generals started the scoring quickly as they converted on a power play just sixteen seconds into the game. Generals' leading scorer Hunter Hartman took advantage of the power play by lighting the lamp on an assist from Connor Bambico.

Playing against his former team, Erik Rosencrans connected for the team's second goal of the game, coming on an assist from Matthew Walton. Rosencrans' goal came at 5:55 into the first period.

Almost two minutes later at 7:51, Hartman notched his second score of the night to give the Generals a 3-0 advantage. Quentin Holmes, playing in his third game with the team, had the assist on the play.

Not a lot of action occurred in the second period until 19:30 into the frame. Rosencrans had his second goal of the night, coming on assists from Matt Ayers and Evan Hastings. Ayers recorded his first point in a Generals' uniform on the play.

The last goal of the night came at the 6:27 mark in the third period, when Daniel Gomez scored on a power play. Walton and Carter had the assists on the Generals' fifth and final score of the game.

Tomorrow night, the Generals will travel to Vancouver to play the Vipers once again. The game will be the last one for each team before the Christmas holidays.

The Generals come back home on New Year's Eve and New Year's Day with start times of 4:35 and 3:35, respectively. The Generals will be taking on the Tri-Cities Outlaws both games and will be broadcasted on EGHN.