Generals Travel to Tri-City for Two 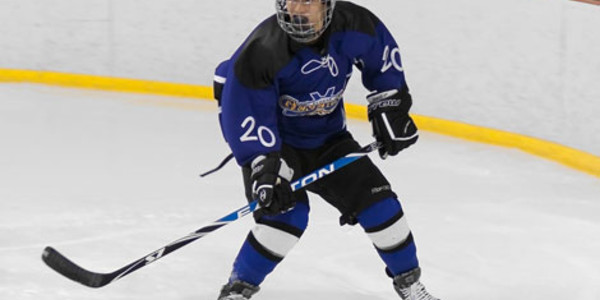 The Eugene Generals (12-3) will travel to Kennewick, WA this weekend to face the Tri-City Titans (8-8) for the second time this season.

“Tri-City is a very disciplined team, and we have to stay disciplined to beat them,” Generals head coach Jay Miller stated. “The last time we were in Tri-City we had big leads heading into the third period. In the first game we stopped playing our game, and they were able to come back and beat us. The second game we played our game in the third period and won.”

The Generals held a 4-1 lead heading into the third period of their first game of the season against the Titans, but allowed the Titans to score three goals in the third to push the game into OT. The Generals couldn’t get it done in extra time, and the Titans were able to earn two points.

The Generals would very much like to get on the board early in both games this weekend, and have the chance to put the game away in the third period. The player the Generals will have to pay closest attention to, if they want to control the two games, is Ricky Doubrava. Doubrava has scored 4 of the Titans 6 goals against the Generals this season, and he had an assist on one of the two he didn’t score.

The game on Friday night at 7:05 PM at Toyota Arena and the game on Saturday afternoon at 1:00 PM at Toyota Center will be broadcast in audio only on EGHN. For more information on upcoming games or EGHN please visit eugenegenerals.com.