Generals Have River City for Three 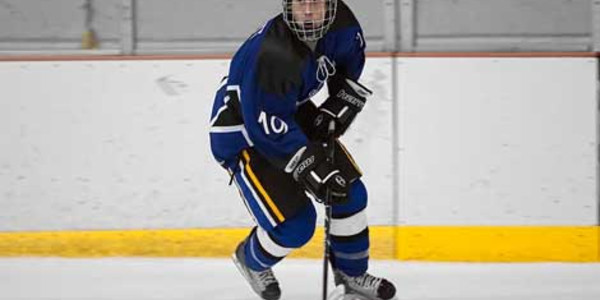 The Eugene Generals (14-3) will face the River City Jaguars (7-11) three times in the next three days . The Generals currently sit 4 points out of first place in the NORPAC Pacific Division, but they have three games in hand over the Seattle Totems (16-4). The Jaguars are currently in a heated battle for third place in the division. The Jaguars are currently in fifth place, but only two points separated fifth from third.

“The Jaguars are always a tough opponent,” Generals head coach Jay Miller stated. “They are very well coached, and they have quite a bit of talent on their team. We have to build on what we did last weekend, and try to improve on the little things we’ve been working on.”

The game in Beaverton, OR tomorrow at Valley Ice Arena at 7:00 PM will be broadcast in audio only on EGHN. The games this Friday and Saturday in Eugene at Lane Events Center-Ice at 7:35 PM will be broadcast on EGHN. For more information on upcoming games or EGHN please visit eugenegenerals.com.