Generals Looking at Three before Break 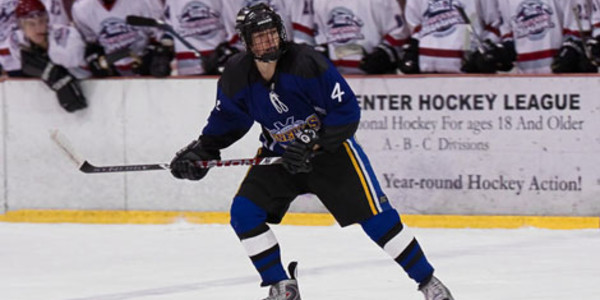 The NORPAC Pacific Division first place Eugene Generals (20-3) will have three games this weekend before their ten day Christmas break. The Generals will host the Puget Sound Tomahawks (8-15) for the fourth and fifth consecutive games on Friday and Saturday, and they will host the River City Jaguars (10-16) on Sunday.

“We’ve traditionally had a letdown before the Christmas break, but we don’t expect that to happen this weekend,” Generals head coach Jay Miller stated. “The Tomahawks and Jaguars are two good teams, and if we have a let down they will take advantage of it. We want to head into this break a hot team so we can come back refreshed and firing on all cylinders.”

The Generals have already clinched their nine game season series’ against the Tomahawks and Jaguars, and stand at 5-0 against both teams.

The Generals will complete the first half of their 2009/10 NORPAC Regular season tomorrow, and they have a chance to set a franchise record for most wins at the halfway point. The Generals are currently 20-3, and the record was set last season with a 20-4 record.