Generals to Face Helena, Butte and Yellowstone in Showcase 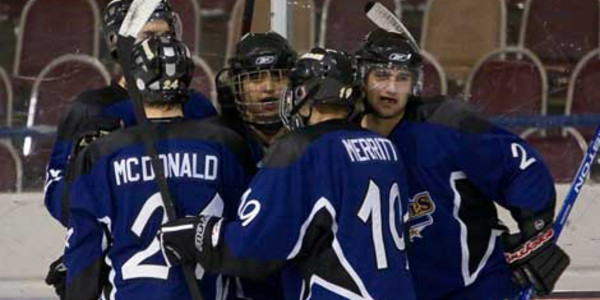 The Eugene Generals (25-3) will face the defending Cascade Cup Champion Helena Bighorns (28-3), the Butte Roughriders (1-30) and the Yellowstone Quake (20-10) this week in the NORPAC Showcase. This will be the first time the Generals will have faced a team in the America West Division since the Generals inaugural season.

“I’m really excited about being able to see the America West Division,” Generals GM Flint Doungchak stated. “I think the Showcase is great for the league in a variety of ways. First, it allows the Pacific and America West Divisions to face each other, and it gives everybody a chance to see what the other division is like. It also allows for a singular location where all the teams can be seen by scouts.”

“This is a great opportunity for our team and our players,” Generals head coach Jay Miller stated. “We have a chance to go up against the defending champions and show them what we have. We also get to play a very sold program in Yellowstone, and we get to see what Butte is like. I think if we play our game we can compete with any team in this league, and we will have a chance to show it this week.”