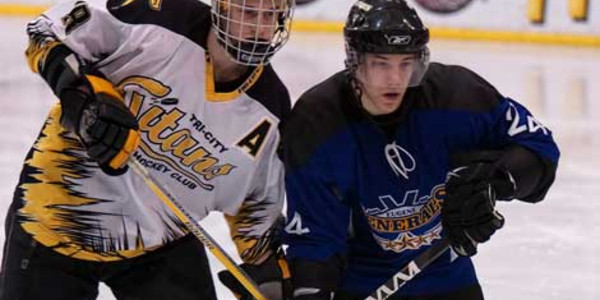 The Eugene Generals (38-10) will host the Tri-City Titans (23-25) for the first two games of the Pacific Division Semi-Final series, which begins tomorrow at Lane Events Center-Ice at 7:50 PM. The Generals will also host the Titans on Wednesday at 7:35 PM for Game 2 of the best-of-five (2-2-1) series.

“The Titans are a great opponent, and we are very excited to see them in the first round,” Generals head coach Jay Miller stated. “They are a tremendously coached team, and they have a lot of talent on their roster. We will have to be at the top of our game if we want to return to the Pacific Division Finals for the first time in three seasons. We finished the regular season in strong fashion, and I expect our boys will be ready to face the Titans.”