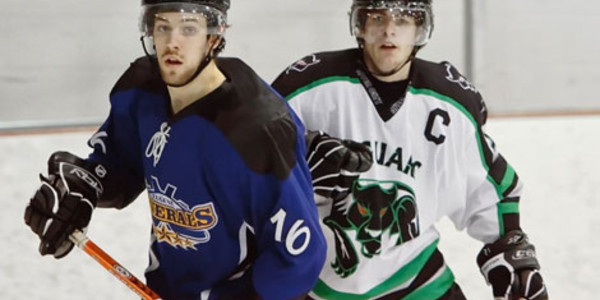 “We want to go into the playoffs as hot as possible, and a great way to go in hot would be to beat the Jaguars twice this weekend,” Generals Head Coach Jay Miller stated. “Playoffs are less than a week away, and we can’t get caught looking forward. Our focus has to be on the Jaguars this weekend, and we have to keep going one game at a time.”

The Generals are 5-1 against River City this season, with the lone loss coming in a disappointing 2-1 overtime game. Two of the main reasons the Generals have had success against the Jaguars are goaltending and special teams play.

The Generals will need to play well in net, and will need to play well on special teams if they want to come away with two victories against the Jaguars this weekend. The games against the Jaguars on Friday and Saturday at 7:05 PM at Valley Ice Arena will be broadcast on GiTV in audio only. For more information on upcoming games or GiTV please visit eugenegenerals.com.