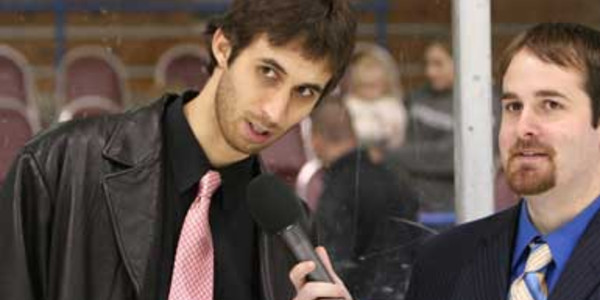 Eugene Generals Head Coach Chris Hartly resigned late yesterday evening after three years with the organization. Shortly after the resignation, Generals Assistant Coach Jay Miller was named interim Head Coach. Miller has been the assistant coach for the past two seasons. Generals GM Flint Doungchak is now in the process of a nation wide search for a new head coach.

“The Eugene Generals organization would like to thank Coach Hartly for the contributions he’s put into the team,” Doungchak stated. “Our search began today and I’m excited at the opportunities available in terms of finding a new addition to the organization while building upon the traditions that we have founded over the past three years.”

Doungchak also stated, “The organization will be looking both internally and externally for a replacement. We are going to search for the person who best fits this position. We are extremely confident that we will be able to find a head coach that will continue the tradition of excellence that the Eugene Generals have established.”

The Generals will not deviate from their off-season recruiting or camp schedule.

“This change doesn’t affect where we will be scouting, or the players we are looking for,” Generals interim Head Coach Jay Miller stated. “We are still looking for high character players who are looking to further their development both on and off the ice. The entire Eugene Generals organization is committed to excellence, and we are very optimistic about the upcoming season.”